"I have to say that the new album  Dr TAOS is brilliant. This album is a must get!"  Dr TAOS album review - The Songsmith

“And it is Dr TAOS’ voice that is  Dr TAOS’ secret weapon – in all of popular music a strong song, put across by a truly affecting voice is an irresistible one-two punch. Add to this the songwriter singing his own songs, with all the drama, depth and nuance conveyed and that one-two becomes a triple whammy.”  Dr TAOS album review - Wordaboutmusic.

Based in Australia, Dr TAOS (formerly known as TAOS) has been impressing audiences around the world on his recent tours of Australia, the Czech Republic, England, France, Germany, Hungary, Ireland, Poland and the USA both solo and with his band, in support of his well-received albums Dr TAOS and Darkness & Light, having previously released an EP and several singles. He is back in the studio with the band writing and working on a new album with a single due for release soon.

“(Dr) TAOS is taking Sydney by storm with his alt-folk blends. Catch him playing songs from his lovely debut album Darkness & Light … revel in the acoustic indie of a shining up and comer” Drum Media.

Welcome! Here you will be able to listen to my music, watch videos, find out information about Dr TAOS and my shows, join my mailing list and contact us if you wish. Hope you like it! Enjoy!

Please note if you would like to listen to the full versions of my songs or to purchase tracks, please go to the music section of this site (hit the music button above), thanks. 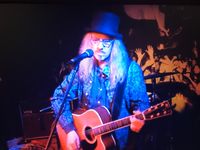 First gig back after Covid craziness! A little house concert to get the ball rolling before releasing the new single “Holy Grail”! More gigs yo come!!

Finally after several lockdowns, isolating and hardly seeing anyone, got back in the studio with Luke and Mitch to finalise Holy Grail and to start finishing off the rest of the album tracks!

Hoping to release Holy Grail soon with some gigs! Will keep you posted! 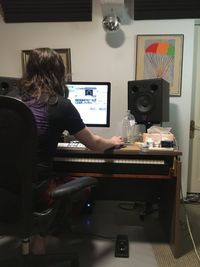 Dr TAOS & The Disorderlies are strutting the stage live at Moshpit Bar whilst also being live streamed this Sunday 14th March @ 7pm (we're on stage just after 7.30pm). We'd love to see you there either live in person or via the live stream! Moshpit, 642A King St, Erskineville NSW 2043

Tickets for the venue seats and the live stream can be found here:
Tickets here zenn.net.au/videostream/darling-vicious-dr-taos-the-disorderlies-e-s-duo
FB event is https://fb.me/e/63CmaQdI4

Here's a little snippet from the last live stream, a little rusty after so long away from the stage due to CoVid: Live video @ Moshpit Bar https://youtu.be/mjAqjns2qak

A fabulous line up of the awesome art-rock Darling Vicious, the enigmatic bluesy folk-rock Dr TAOS & The Disorderlies and the amazing E.S Duo playing live on the fantastic live streaming Moshpit TV on Sunday 14th March from 7pm!
There will also be 35 seats available at the venue for the show. Do not miss this!!

Starts 7:00pm AEDT (Australian Eastern Daylightsaving Time).
$12 including booking fee for the live stream or $15 for the live show at Moshpit. 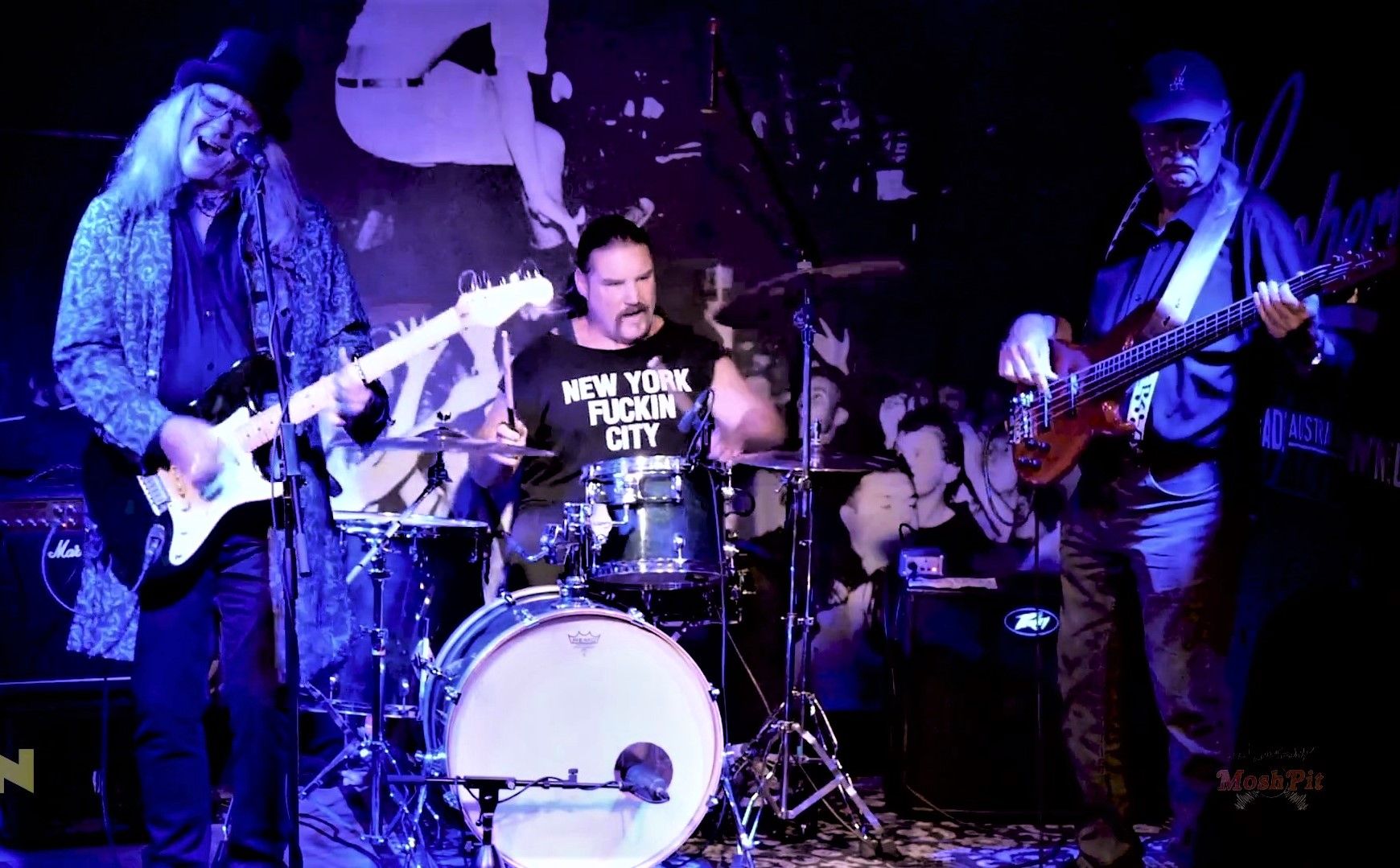 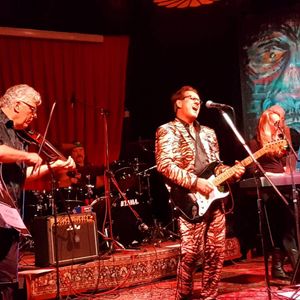 Dr TAOS with Ella Carstein will be playing live and on live streaming back at Moshpit with The Cloud Surfers and Bek Jensen. The venue is a CoVid-19 safe venue and hence patrons are limited to 15 but you can also watch the show on live stream.
You can get tickets to the live stream here: https://zenn.net.au/videostream/the-cloud-surfers-dr-taos-bek-jensen/

A limited number of tickets to see the show live will be available on the door but only a limited number due to CoVid restrictions so it may be better to buy online tickets to the live stream so you don't miss out!
More info can be found at https://www.facebook.com/events/3639141739450546

Gigs postponed due to Covid-19

Hi there,
Unfortunately all my gigs have been postponed due to Covid-19 and venue closures. I am still trying to work on getting a single out soon but it's been a bit hard to get myself and others into the studio. Hopefully as restrictions are relaxed we can get back to it. Might also have a live streaming gig. More on that as news comes to hand.
Stay safe!
cheers
Dr T 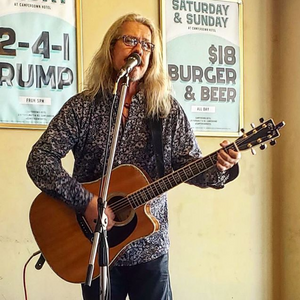 Back in the studio laying down some electric guitar trax for the new album -  sounding niiiice!! 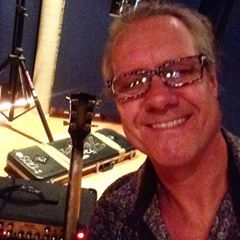 Back in the studio laying down some acoustic guitar trax for the new album -  sounding tasty! 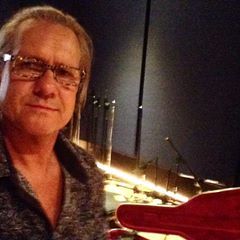 Back in the studio laying down some vocal tracks. Slow and steady eh? www.drtaos.com 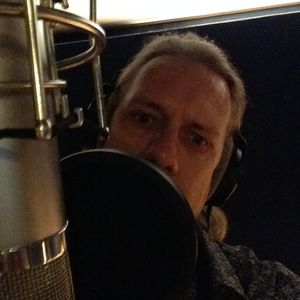 Been back in the studio laying down some guitar trax for the new album -  work in progress but coming along quite nicely! 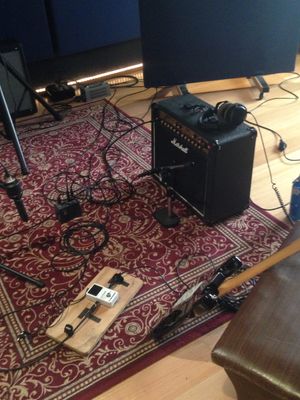 Well it's about time. I'm finally back in the studio recording a new album. Have 6 tracks of drums, bass and guitars done and about to start on vocals and then some overdubs. Still got another 5 tracks to put down too. 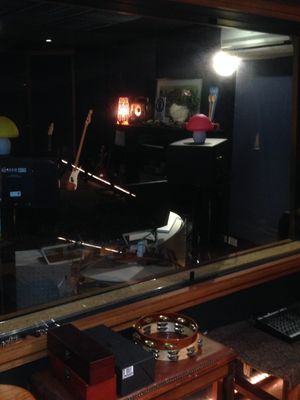